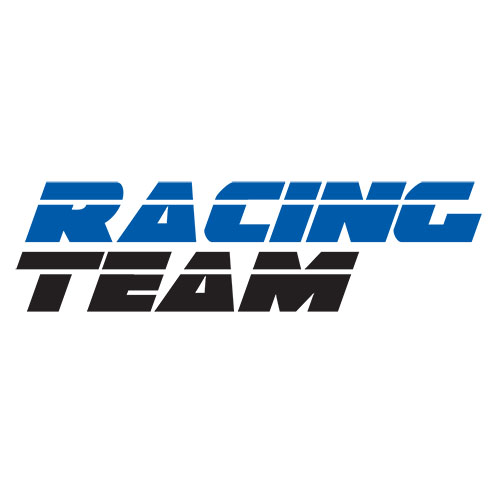 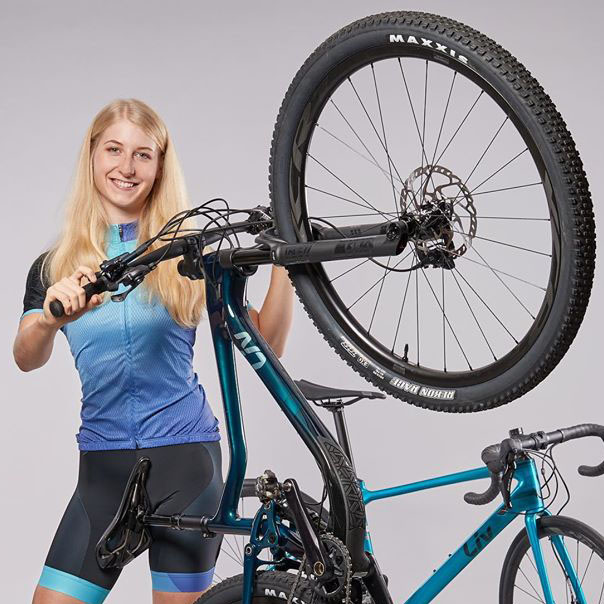 Young successful racer in MTB, cyclo-cross and road cycling from Kolín. In 2014, as a junior racer, she was chosen to the representation of MTB XCO, thanks to which she participated in the XCO World Championship. Jana achieved a lot of success placing herself on the first and second positions. We are proud to support this promising sportswoman.

We are supporting the jubilee 15th year of the Czech Mountain Bike Championship, which will be held in Stupno. This is a three-day event, where a total of 4 races will be run. Here is the event poster and here is the website link. 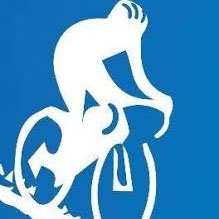 The Cyclo-Cross grand Prix in Kolín

We have long supported cyclo-cross races in Kolín, especially the “Kolín Grand Prix”. This is a cyclo-cross race with categories from pupils through to the elite, which is held on a traditional circuit in the Borky forest park, on the outskirts of Kolín. It is always one of the most prestigious races in the entire series with international participation.

We support the “small” Toi Toi Cup, (now called the Central Bohemian Region Grand Prix) which is hosted by the town of Čáslav. The height difference means that the route is not easy and it is also often wet or covered in snow (the race usually takes place in November/December).

T.J. Sokol Kolín – atletika is a non-profit organisation and association with the only athletics club in Kolín. It has members in all age categories, namely from young children through to elite adults, who are able to race in teams that are among the best in the republic. Elmtrade SE is a sponsor of the following events: the Drozd Forest Run and the Kolín – Velký Osek – Kolín Half Marathon. 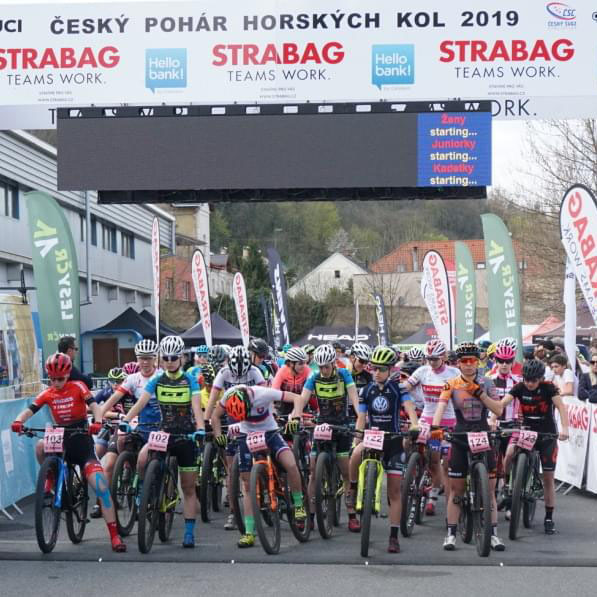 The Czech Cup focuses namely on bigger professional teams with professional coaches. It is the highest Czech contest for junior and elite categories, which is in the UCI ranking. This event consists of various routes, a demanding route 3,800 m long along forest tracks and trails, an extremely attractive downhill route crossing three logs, exits and downhill at Dub, Snake downhill and downhill covered with stones in front of the finish flat stretch, or a shortened route of 2,200 m designed for pupils. 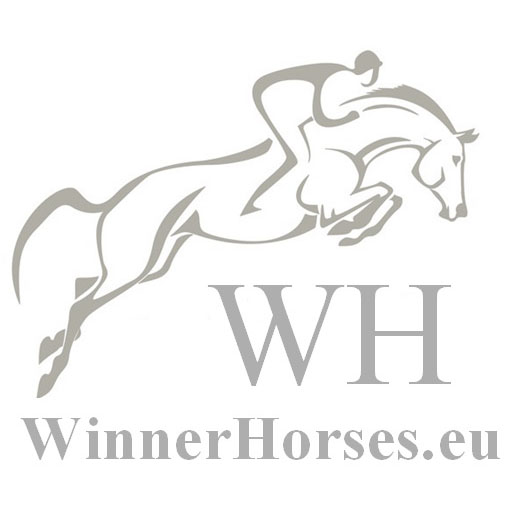 We support WinnerHorses, s.r.o., which operates sports stable located close to Kolín, a town located in the Central Bohemian region, company offering stabling of horse, their training and sports training, backing young horses and last but not least training of riders. The company deals with training of sports horses, their breeding and sales. 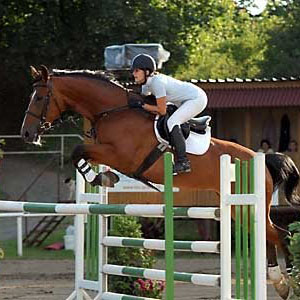 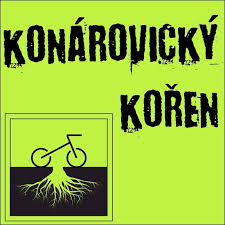 Mountain bike contest for children and youth in Konárovice, located in the proximity of Kolín. This contest consists of four routes of different lengths, i.e. 200, 670, 2750 and 3.100 m, passing through forest. Also the youngest children below the age of three years can participate on their pushbikes. 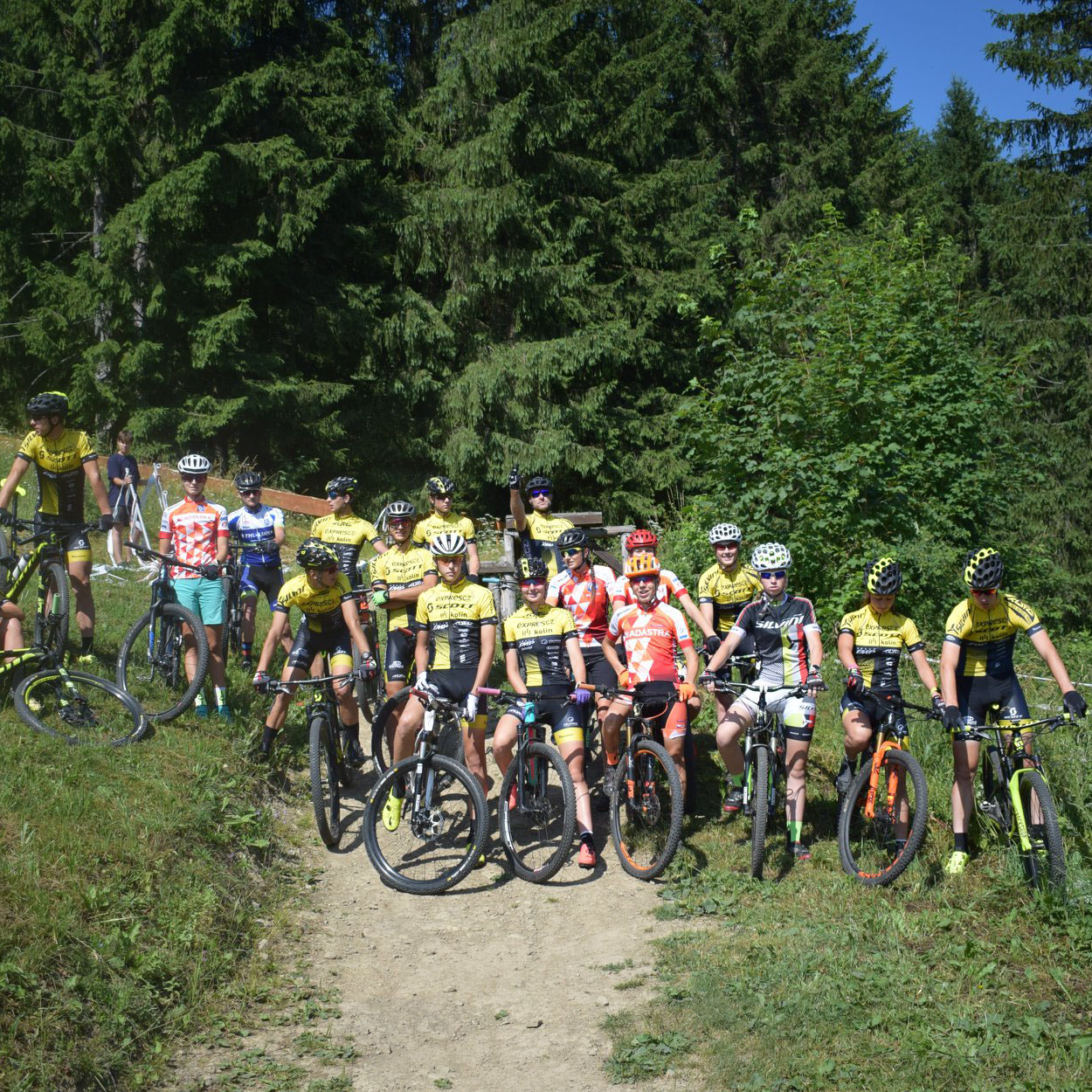 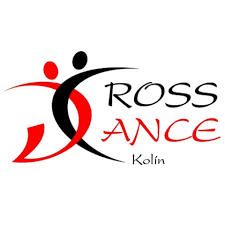 Under the tutelage of the dance club CrossDance located in Kolín many dance pairs, young girls´ teams, solo and duo dancers are being trained for various dance contests both in the Czech Republic and abroad. Last year their participation in the VCOPA contest organized in Los Angeles was extremely successful. 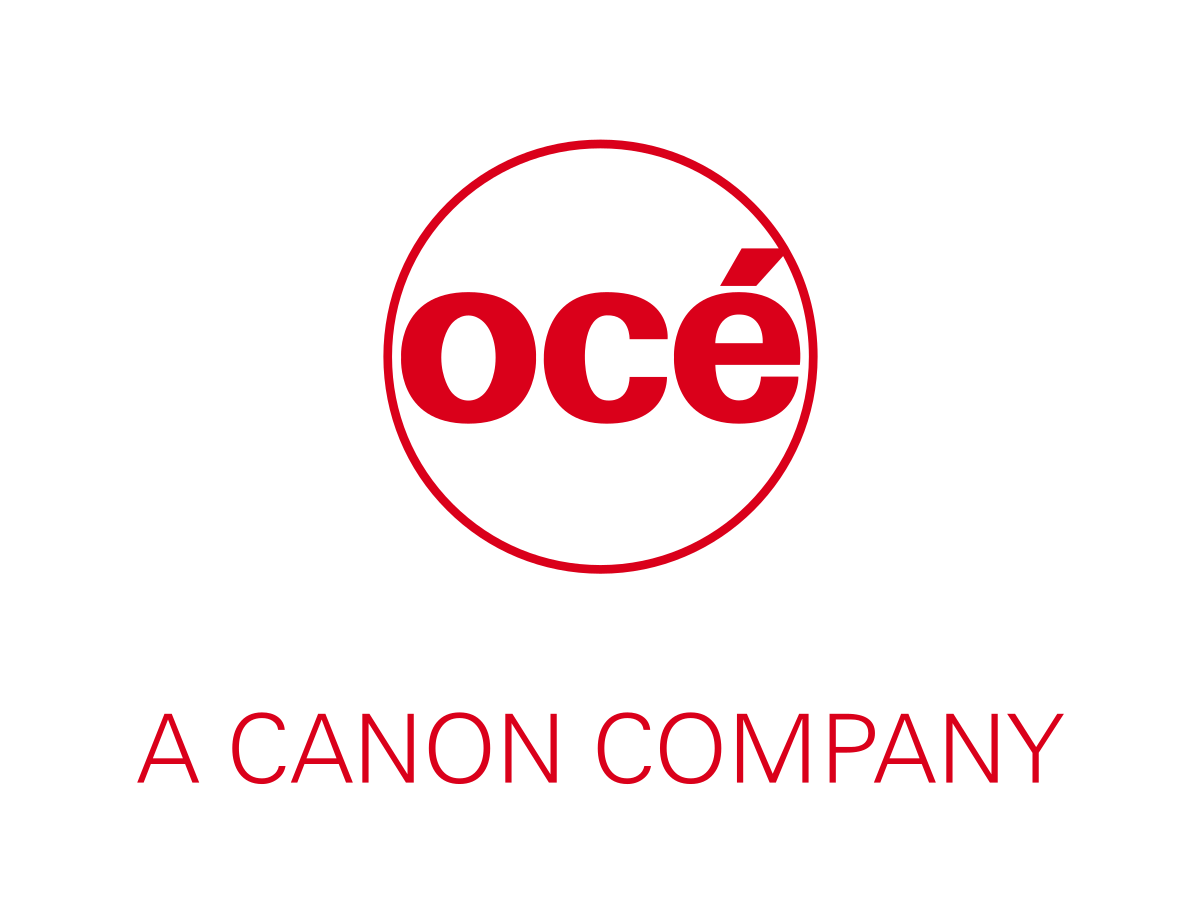 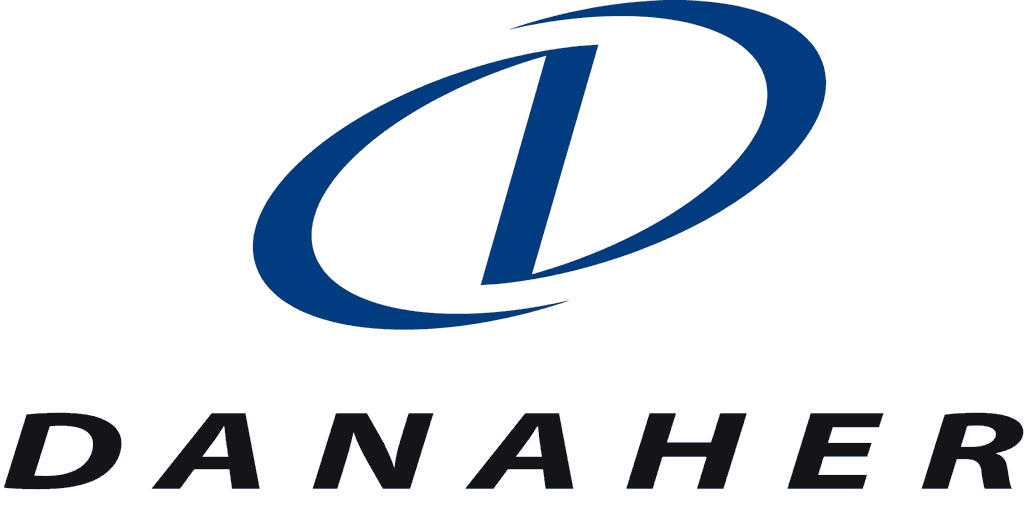 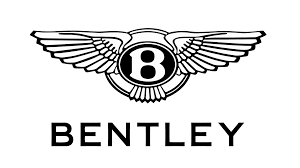